The Dunes: Locals snap up historic land release in Kingscliff 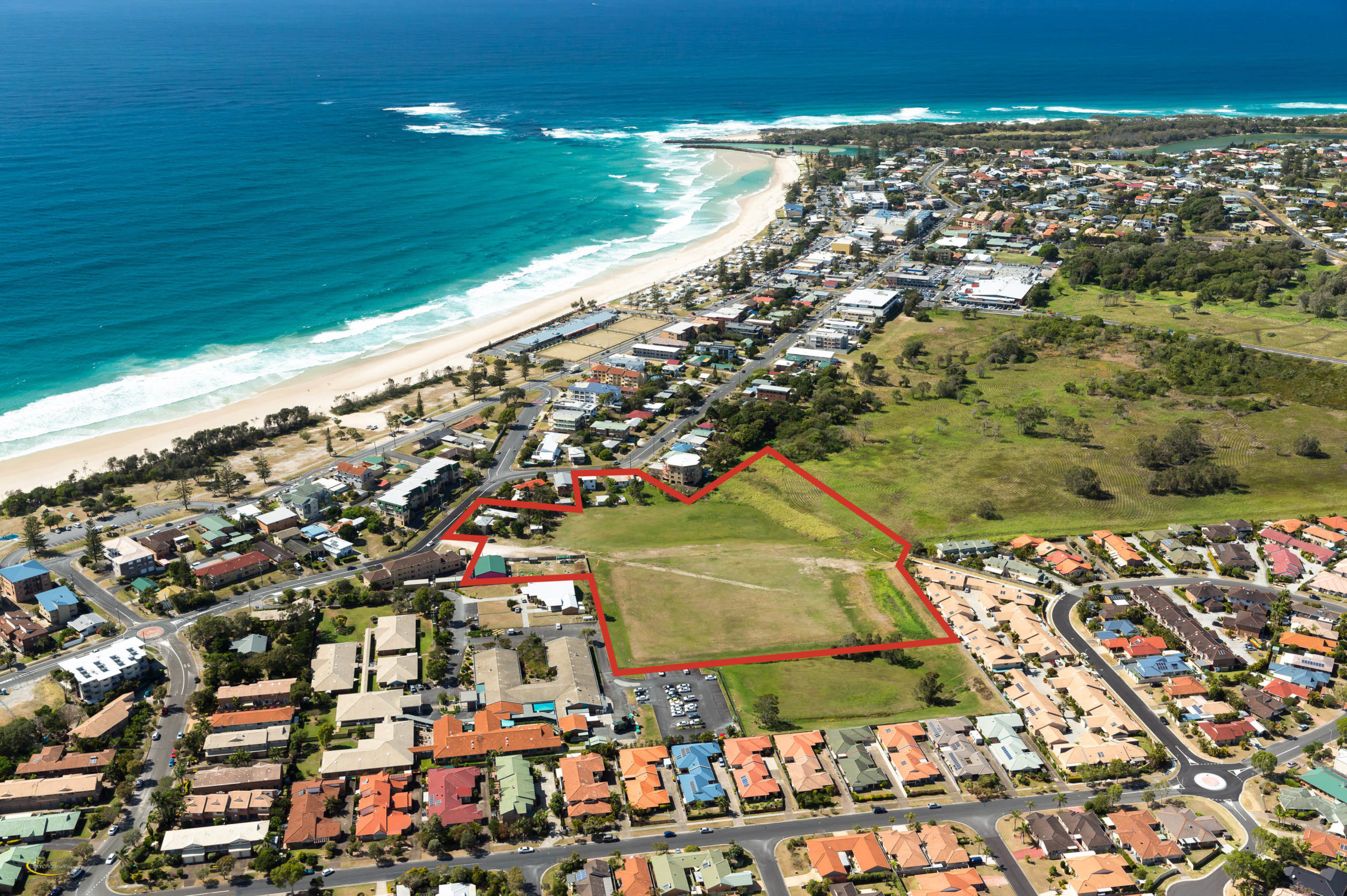 The first release of beachside land in Kingscliff in more than 20 years has sold out within four weeks, with local buyers accounting for almost all of the $18 million rush of all 49 homesites in The Dunes development.

The homesites sold for an average of $360,000 and about 80 per cent of lots were taken up by Kingscliff locals looking to upgrade their home, according to sales agent Larry Collier of Colliers International.

Mr Collier said local residents were keen to re-invest in their own neighbourhood to enjoy the town’s transition into a thriving foodie and retail hub.

“Kingscliff has retained its old-school village charm, which is why long-term locals are reluctant to leave, but it’s also grown to accommodate some of the best new restaurants and boutique stores on the Tweed Coast,” he said.

“The first people to call me – even before The Dunes was officially announced – were locals who had been waiting for an opportunity like this. They wanted to stay in Kingscliff but were eager to have a new home, and realised that the costs of buying and renovating an established property didn’t stack up against building something brand new.

“We actually had multiple names against most of the homesites in The Dunes and there were some buyers who unfortunately missed out, because people realised that this was not only a rare offer in terms of lifestyle, but also investment and growth.

“There is hardly any beachside land available on the Tweed Coast at this stage, and it’s unlikely that there will ever be another land release like this in Kingscliff again, so it really was a once in a generation chance to buy into a tightly held market.

“When you compare the $650,000 average price to complete a home on land at The Dunes, that compares very favourably with the price point for similar homes in Salt Village and Casuarina that are close to the beach, shops and restaurants, so these purchasers have done very well.”

Our Managing Director of Residential Lachlan Grantley said Consolidated’s faith in the Kingscliff market had been vindicated by the quick sellout of The Dunes.

“We knew that there was pent up demand for beachside land in Kingscliff, but we are still thrilled by the response and the great feedback we have had from purchasers, who are so excited to be a part of this exclusive new community in Kingscliff,” he said.

“We are expecting to commence construction on The Dunes homesites in early 2016, with a view to completion in October, when the first homes will start to come out of the ground.

“We hope the first residents at The Dunes will be able to spend next Christmas in their new homes.”