Consolidated Properties Group co-founder Steve Tyson: Where is he now? 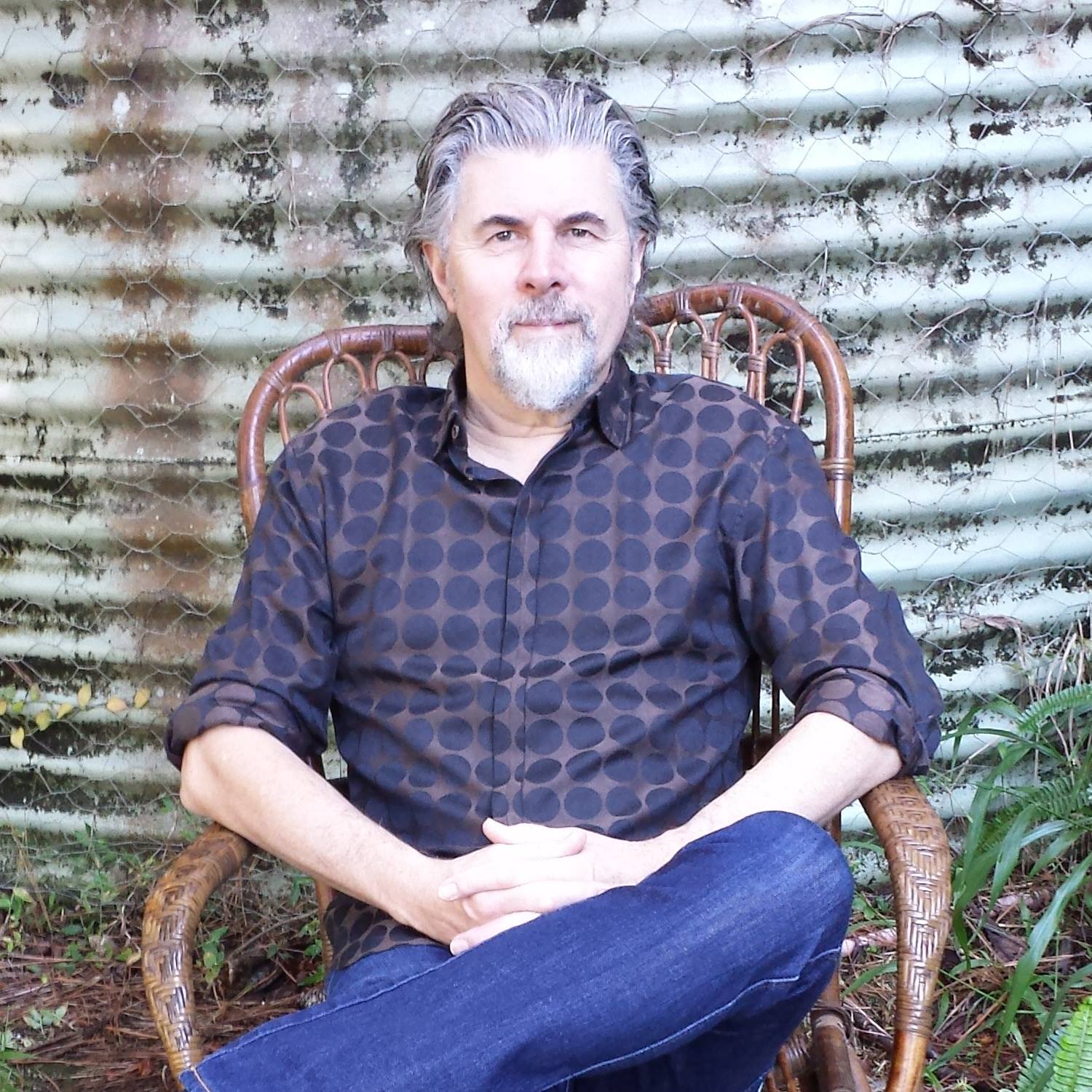 Steve Tyson is a co-founder of Consolidated Properties and since 2013  semi-retired.  Since taking a step back from Consolidated Properties Steve has been living and breathing music whilst living in Byron Bay’s Hinterland where he owns his own music studio.  In August 2014 he released his latest album called GREEN SIDE UP and has since then been touring  the new record throughout Australia with his band The New Felons.

Between touring and playing gig’s Steve has still found the time to remain involved in property development.  His latest project is a boutique residential development called Pittwin Terraces.

Construction is nearing completion with prices starting at only $336,900 for the 2 bedroom townhouses and $399,900 for the 3 bedroom designs.  There are only 4 townhouses left!  To enquire about this project, please click here

Position is everything with Pittwin Terraces and they are located within a very short walk to major shopping precincts (Coles/Woolworths/K-Mart/Target/Bunnings & so much more) and public transport hubs.  Only 9 minutes’ drive to Carindale Shopping centre and 23 minutes to Brisbane’s CBD.

The quality finishes is impressive and the floor plan design enables very comfortable and desirable living.  The development was built by Hutchinson Builders and designed by Joe Adsett Architects who recently won the RAIA award for House of the Year in Brisbane.