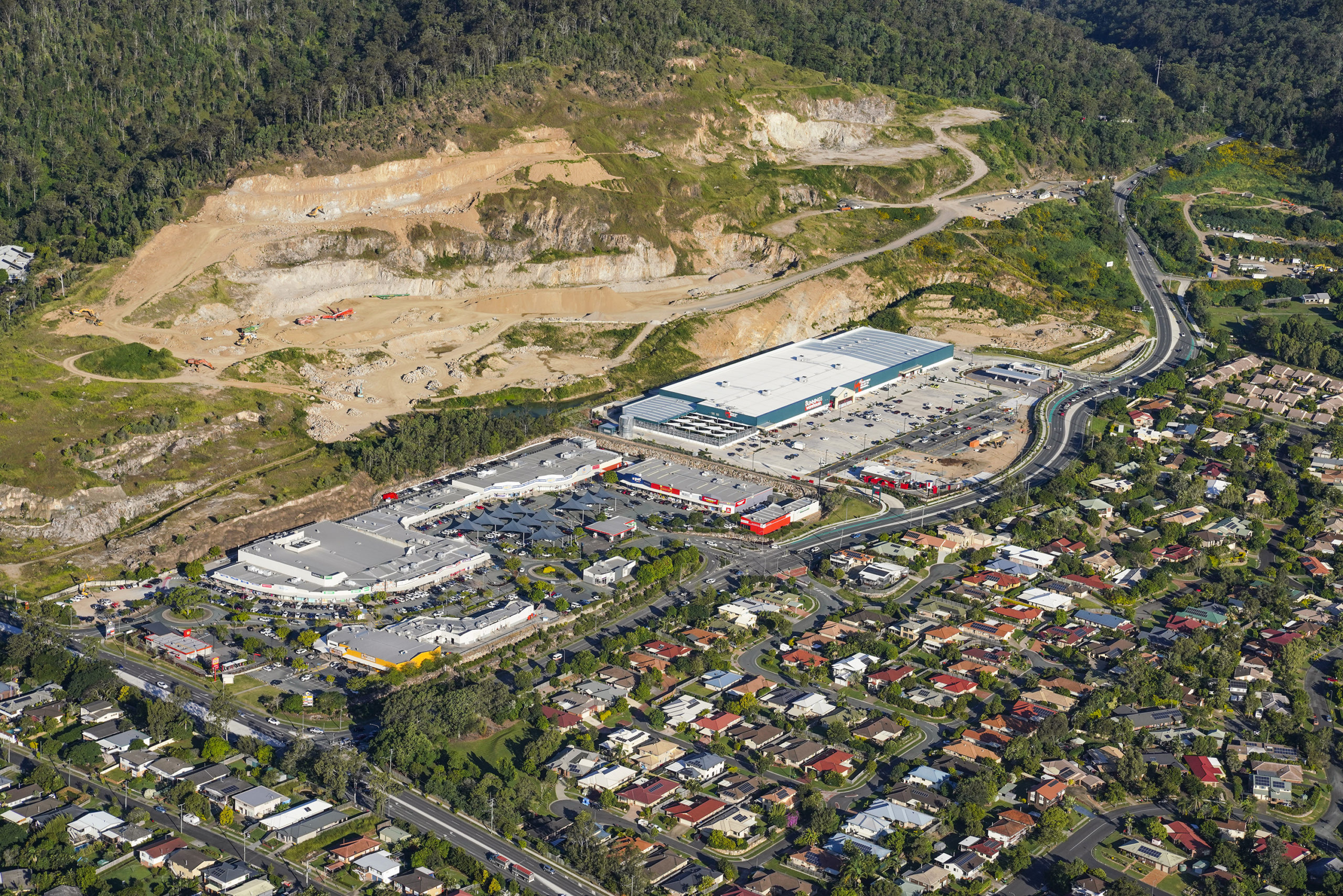 Great Western Super Centre has announced Woolworths will invest $6 million in a major upgrade including a new dedicated Drive Thru Pick Up facility, with the renovations expected to be complete by mid-2021. The announcement comes as the GWSC celebrates its 20th birthday, with Woolworths remaining the anchor tenant since the retail precinct opened in 2000.

The supermarket has renewed its lease for 10 years, with Woolworths Regional Property Manager Anthony Duggan saying the facelift will cater to the area’s growing population and customer demand for new products and services.

Anthony Duggan said; “At Woolworths we’re constantly reviewing our supermarket network to ensure we are delivering the best possible experience for our customers.

“While our Woolworths Keperra supermarket is a great place to shop, we have the opportunity to undertake a $6 million refurbishment.

“We’re very excited about the opportunity to deliver an exciting new state-of-the-art Woolworths supermarket to meet the fresh food and grocery needs of local residents.

“We would like to thank our customers for their ongoing support during the upgrade which runs from January to May.”

Great Western Super Centre was acquired by Consolidated Properties Group and CVS Lane Capital Partners in March this year. The partnership is planning to undertake a rejuvenation of the whole retail precinct over the next year.

Consolidated Properties Group Executive Director of Retail, Craig O’Donnell, says the transformation has been welcomed by a number of retailers and staff who have remained with the centre for many years.

“It’s heartening to know there are several staff within the centre who have stayed for the entire 20 years. That’s the kind of loyalty and commitment to local service that makes Great Western Super Centre unique,” he said.

“In addition to Woolworths, we’ve also had a number of retailers renew their leases, including Subway, Noodle Box, Hungry Jacks and EG Fuel. We’re also looking forward to welcoming some new retailers next year, including a hairdresser and a barber.”