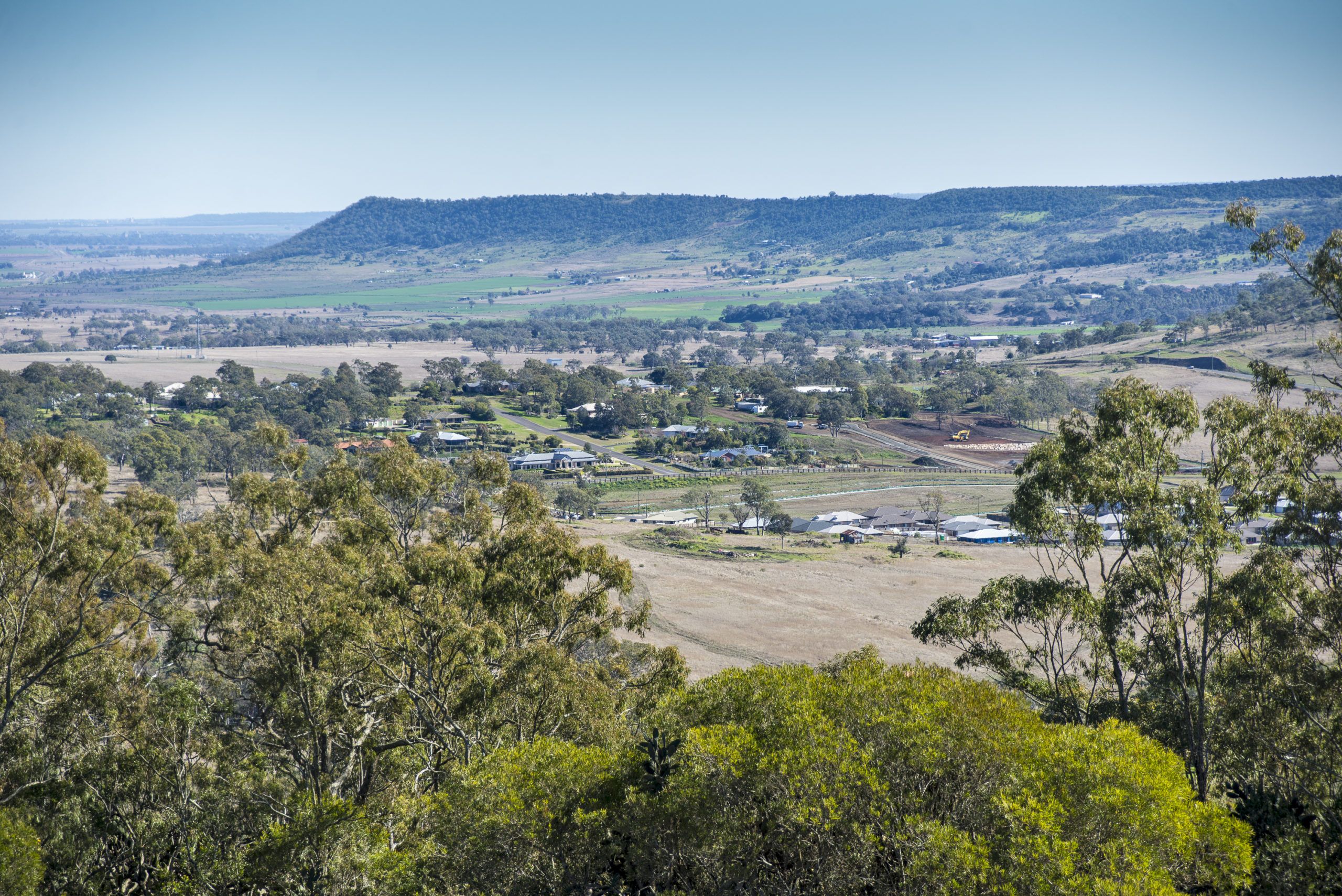 The price of vacant land in Toowoomba has risen by a dramatic 27% in the past year and demand for residential property is set to rise, according to a report released today by Urbis on the future of the Toowoomba property market.

Urbis highlighted the infrastructure investment, population growth and economic growth as factors that will impact on property demand.

The Toowoomba region has recorded ten straight years of economic growth, rental growth has risen by 4.7% over the past decade, and current rental yield is 5.2%.

Toowoomba Regional Council Mayor Paul Antonio welcomed the news and said, “The Urbis report highlights the strength of Toowoomba’s broad based economy which is underpinned by significant committed capital expenditure. In addition, Toowoomba is Queensland’s most family friendly city and is a great place to live.”

The Urbis report noted that an expected 3,218 new residents are expected to make Toowoomba their home each year between 2016 and 2036, boosting the population by more than 48,000 and thereby increasing demand for property.

The region also is set to benefit from $2.5 billion worth of current and future infrastructure projects, including the Toowoomba Second Range Crossing, Warrego Highway Upgrade, Brisbane West Wellcamp Airport construction and the new Gardentown Shopping Centre.

Coinciding with this report being published, is the release of “The Views” at Sanctuary Rise which comprises Stages Four and Five of the premier development. These lots are feature panoramic views across the Toowoomba ranges and Gowrie Mountain.

Don O’Rorke Chairman of Consolidated Properties, the developer of Sanctuary Rise, said, “Views are such an advantage for any home and many of these lots have fantastic views while also being realistically priced. We are expecting unprecedented demand for the release of these lots.”

Kim Taylor of PRD Toowoomba who is managing the sale of Sanctuary Rise said, “This development appeals to all purchasers from the empty nesters to young families. It’s close proximity to the CBD as well as local schools, shops and the airport make Sanctuary Rise an appealing proposition for a wide range of people.”

The release of 44 lots will range in size from 548m2 to 712 m2 and will provide plenty of scope for new residents to build their dream home.

Stage One and Two of Sanctuary Rise sold out very quickly, with the last few lots in Stage 3 remaining. The development is a short drive to Toowoomba CBD and just minutes from schools, the Wilsonton Shopping Centre and Toowoomba airport.