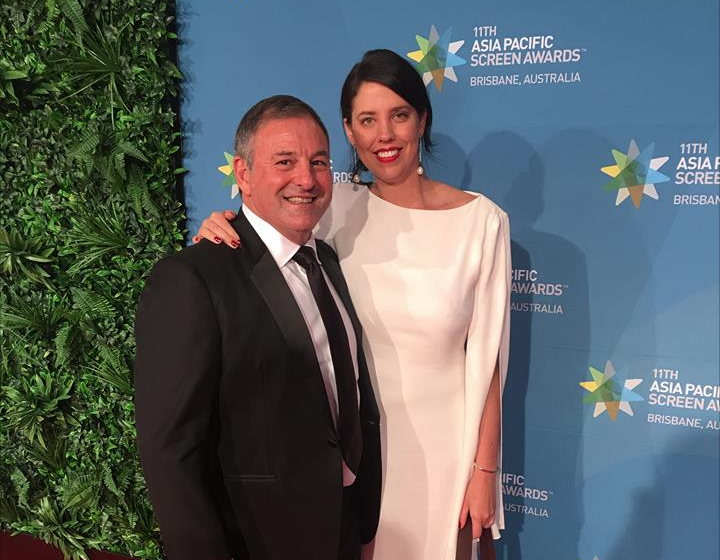 APSA is supported by Brisbane City Council, managed by Brisbane Marketing and has the privilege of a unique collaboration with Paris-based UNESCO and FIAPF-International Federation of Film Producers Associations.

For further information on the Awards and the Academy, please click here.