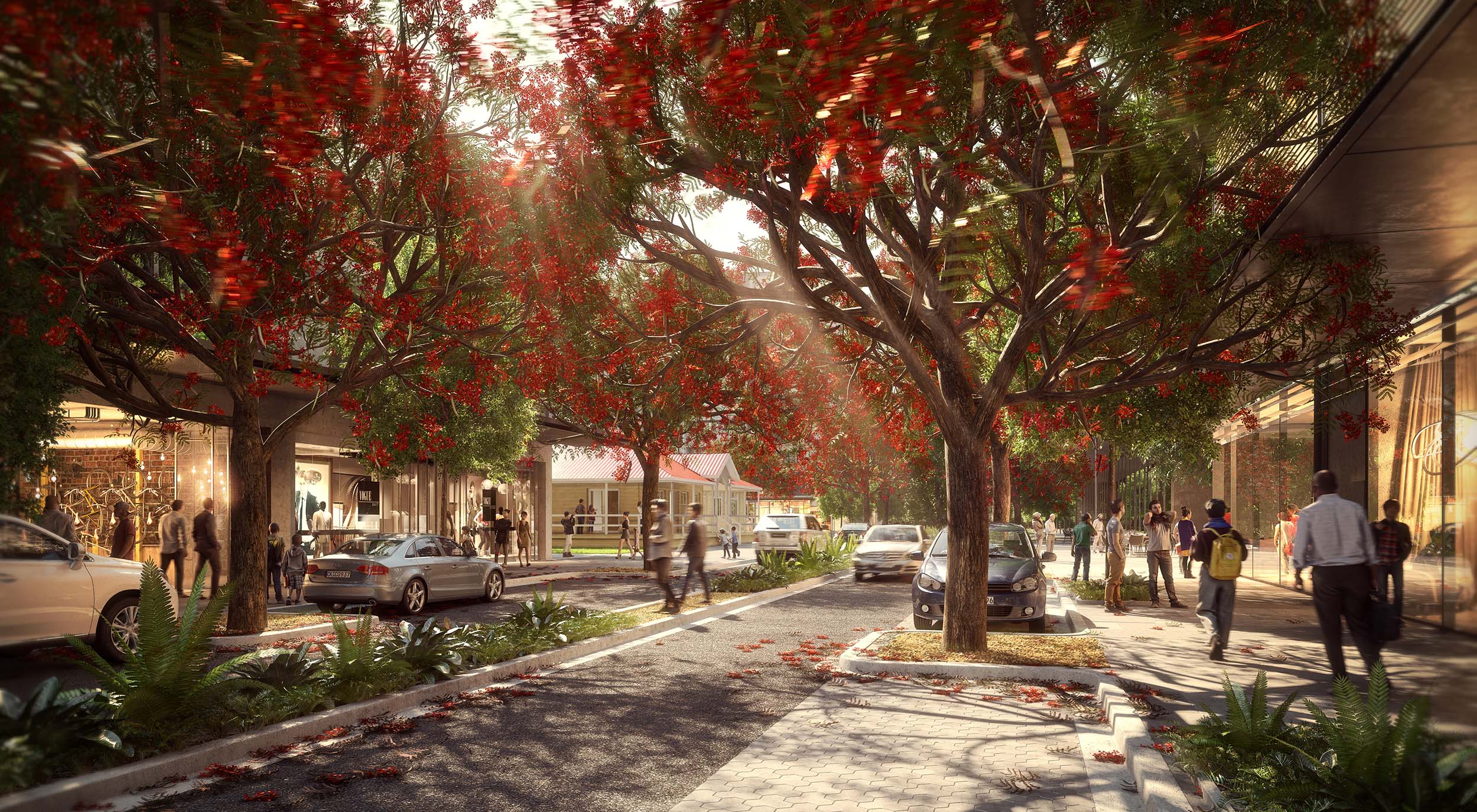 Brisbane Catholic Education has selected our $850 million masterplanned project, Yeerongpilly Green, as the preferred site for its new head office.

The organisation, which administers 137 Catholic schools in southeast Queensland, will consolidate staff from its current Dutton Park and West End offices into the new location on Brisbane’s southside.  The choice follows an extensive process which started last year when BCE handed Savills a requirement for a 5000 – 6000sqm new office for its 400 staff.

Savills received more than 30 proposals from prospective developers and BCE executive director Pam Betts said the final choice came down to Yeerongpilly Green and Leighton Properties’ $300 million mixed use development at Boggo Road Village.  Ms Betts said both sites had many positive attributes and were of similar cost, but Yeerongpilly Green was selected as the preferred site because it had more on-site car parking and greater amenity for staff and visitors.

“The Yeerongpilly Green site also allows for possible future expansion; an option not available at Boggo Road,” she said.

“We were also very impressed with the detail of the proposal put forward by Consolidated Properties and its vision for the Yeerongpilly Green precinct.”

The location, adjoining Yeerongpilly railway station and bus stops, will ensure staff and visitors can access the Brisbane Catholic Education Office from across southeast Queensland.

Once complete, the 14ha riverfront site will include a retail and commercial precinct, 100-bed hotel, and a mixture of low, medium and high-density residential buildings.

Brisbane Catholic Education has now entered a period of exclusive dealing with us, during which final detailed building plans will be developed and contracts signed.

The exact timing of the development will be determined as the process continues.

However, it is expected that, pending successful negotiations and Catholic Church approvals, completion on the new office will occur in the second half of 2017.